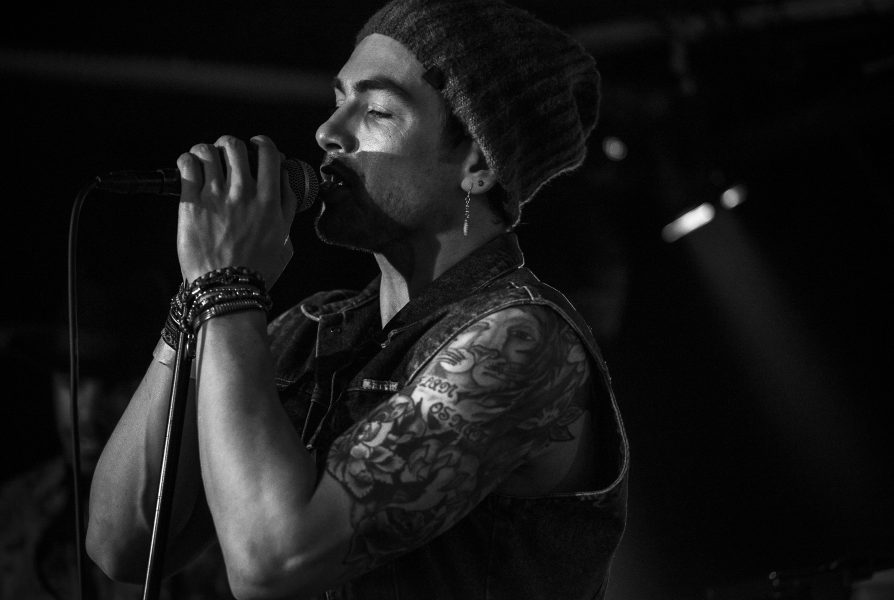 What the world means to Marvin Jam may be compared to a child in a candy shop.

And as we all know, you can stare at all the enticements long as you want to, in the end you have to decide and find which one will be yours. Fortunately his liberal spirit made Marvin choose electronic music and he finally find his own way after being part of several projects and Combos. Marvin performs his outstanding, groovy sound and sets in combination with his unique singing. His multi-faceted high-level and ability to easily improvise give him the opportunity to fit in almost every genre, understandably preferring everything that is kind of made or fit for his vocals.

Born and raised in Bremen, soul, funk and blues were his first impressions and made his love for music grow from the beginning. Early influenced by US Hip Hop and RnB of the 90’s and 2Ks, Marvin got a wide taste of music and got inspired by various artists like D’ Angelo, Prince, Lenny Kravitz or Pharrell Williams.

His life has always been a wild journey. As regards to music he discovered german hip hop at a young age but realized soon that he felt much more for singing which became a constant in his life and he soon got promoted by great artists like Flo Mega or Mousse T.

After moving to Berlin in 2008 the sonny boy soon starting developing in the local music scene and as the lead singer of the B.B Street he learned to get what it takes, knowing how to impress and touch people with his soulful skills.

Mavin is a rebel and artist of life, so it is no huge surprise he found himself fascinated by the berlins free-spirited Techno scene and its typical soundtrack. Enjoying and enhance many clubs and festivals like Sisyphos, Kater, Fusion or Feel Festival with his funkband he began to join and support different DJs, so as well Live-Acts, having regular collaborations with Oliver Klostermann and Joshua Jesse.

Today he’s creating own tracks and live sets in cooperation with the producer Le Mythe as well as working together on album productions with Jan Blomqvist, Felix Lehmann and several other producers. Emancipating himself to a solo-artist and as a DJ his incredible tunes include downtempo, house, deep house, disco and melodic techno, up to tech house – and of course featured by his voice. And if one sing is clear than that this Dude got Taste & Style.