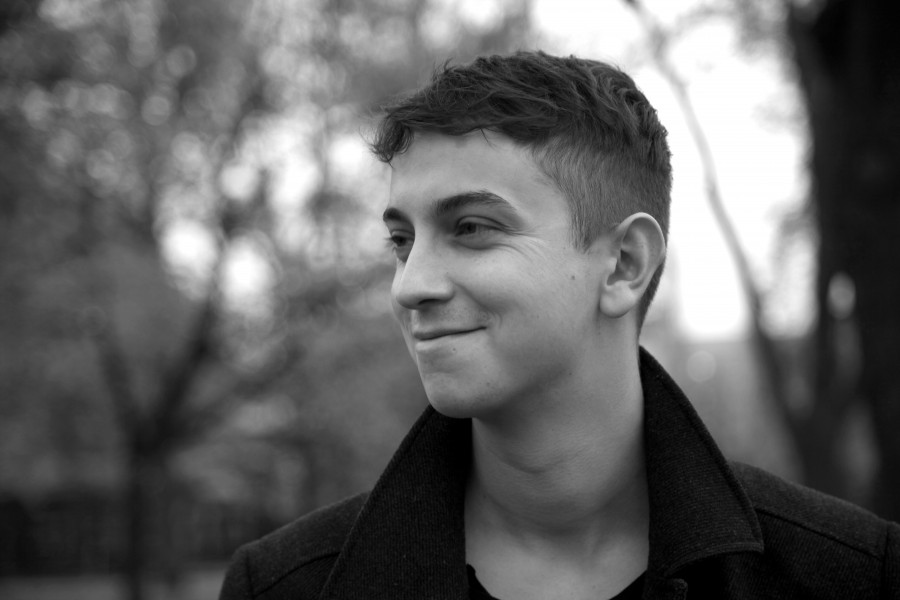 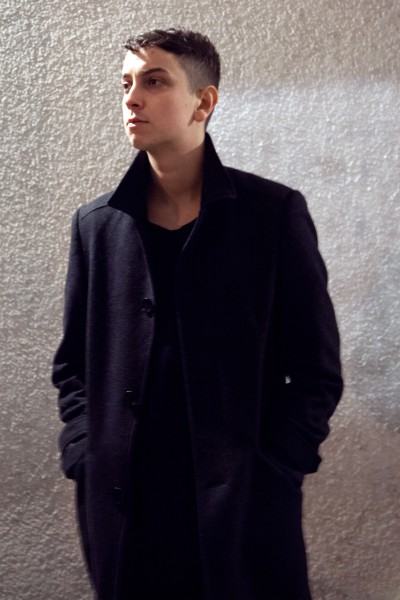 Unlike many DJ’s and producers who find inspiration from inside the clubs, it was the opposite for Krink, whose first entry into those clubs came from his music. This happened after his teenage years were spent experimenting with machines, leading him to stumble into a life of sharing those ideas in sound with others – something that continues to humble him no matter where he happens to be.

He moves with his music, letting it carry him to the next point. He uses these changing spaces around him to define the details of his sound – details which have clear purpose within the clean rhythms and unfolding moods he has come to champion. This is house music that’s neither tangled up or become lost along the way.

As a traveller, a mood maker and a thoughtful young producer, Krink is a modern example of what new voices have to say; and as he throws his music into the world, it’s clear that we’ll keep trying to catch it.